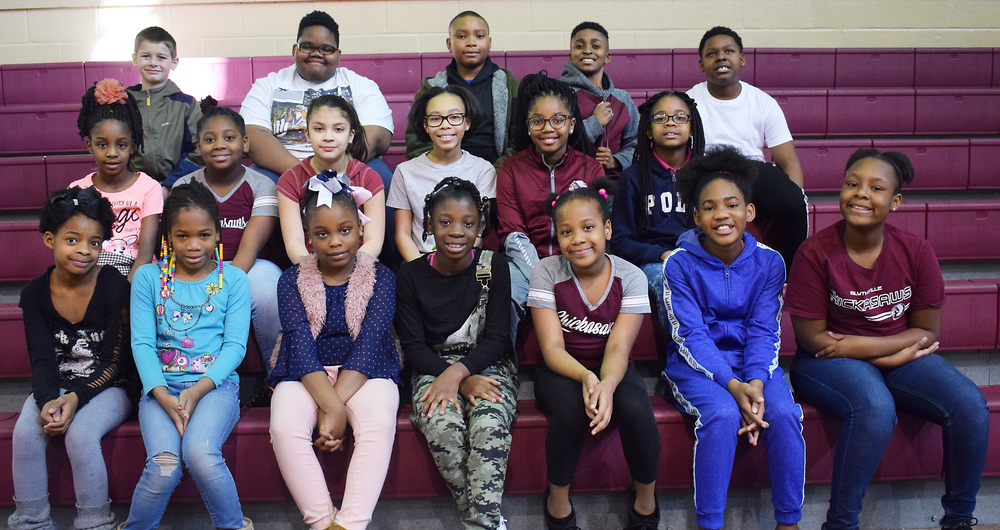 Student Ambassadors ‘give back’ to the area by assisting athletes