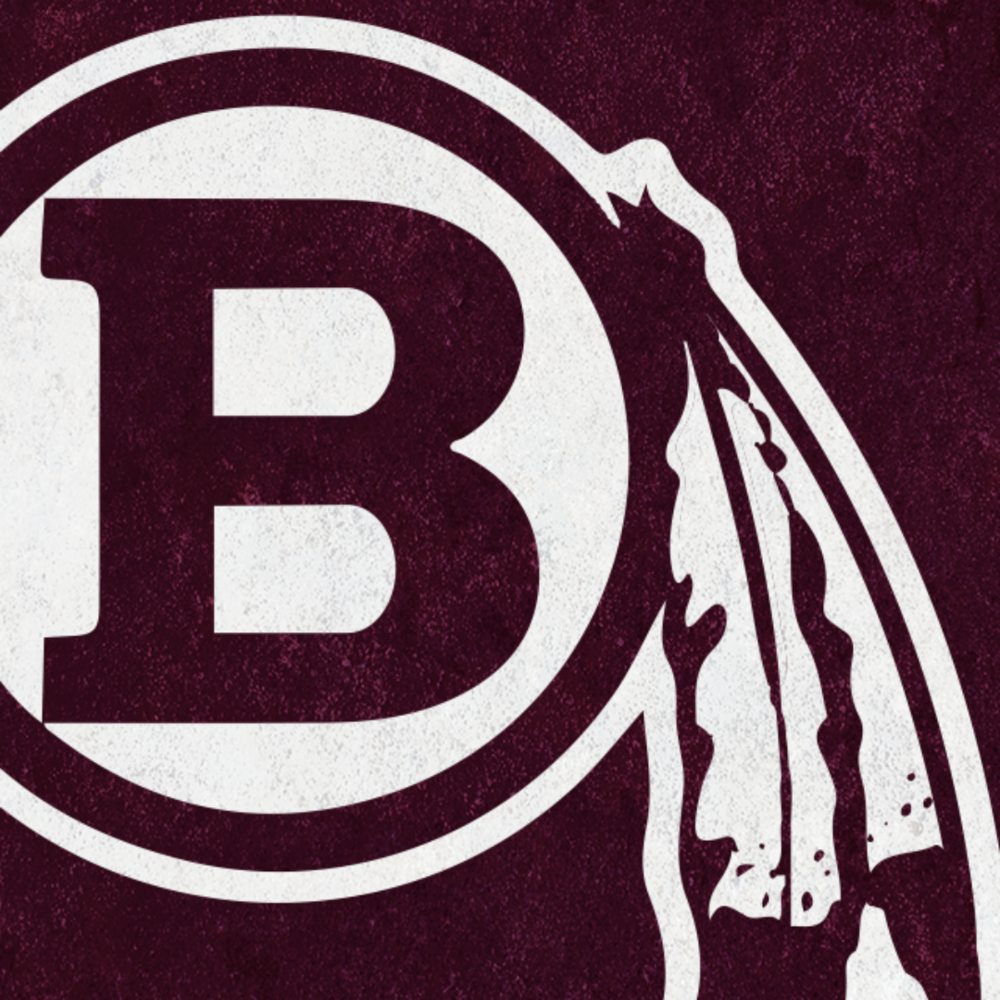 Administrators, teachers, employees and students for the Blytheville School District came together recently to contribute nonperishable foods, including cereal and crackers, which were then donated to the Blytheville Area Food Pantry for its efforts in helping feed area citizens. In all, the pantry received approximately 1,235 pounds of food from the district. The food drive ended in early November.
Blytheville Middle School collected the most food among the district’s five buildings, as teachers and students contributed approximately 600 pounds. Teachers Breanna Franklin and Danna Mattingly served as co-directors of the project, which lasted a little more that one month.
Students and teachers at Blytheville Elementary School contributed approximately 300 pounds of food. Blytheville High School employees and students gave 160 pounds, with teachers Amanda Bottenfield and Lisa White sponsoring efforts for that school.
Carolyn Barnes, director of Maintenance and Transportation for the district, helped the Service Center employees contribute 85 pounds of food for the pantry. Public Relations director David Cooke was in charge of the food drive among the administration building employees, which resulted in 90 pounds of food given. Cooke also delivered all the food to the pantry.
Although Blytheville Primary School teachers and students did not participate in the food drive for the food pantry, this does not diminish what the school does for its community. The administrators and teachers’ main focus this school year has been its backpack program, which has grown to include more than 65 students, so everything has revolved around that. Contributions to the program are still needed by Primary teachers, administrators and volunteers, especially with the long Thanksgiving and Christmas vacations coming up.
Cindy Ruddick, director of the Blytheville Food Pantry, and her volunteers were extremely pleased with the outpouring of love the district’s teachers, administrators and students showed them. “The staff members at the Blytheville Food Pantry appreciates the Blytheville Public Schools for doing a food drive on our behalf so we will have enough food to give out during Thanksgiving and Christmas,” Ruddick stated. “It takes a special person to see a need and also to respond to it, and you all are ‘special people’".