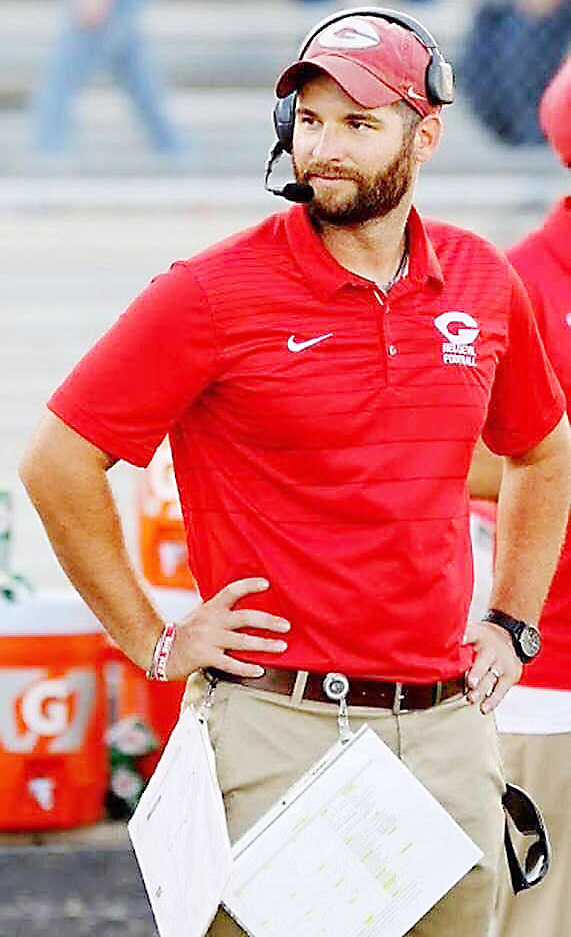 By the NEA Courier

The award, which is presented by the National Football Foundation College Hall of Fame, is named for former University of Memphis football coach Rex Dockery.

Smith was honored at the Scholar Athlete dinner, which took place Monday, April 22 at Rhodes College. Also honored were 11 high school football standouts and a pair of college players.

Smith is a 2005 graduate of Blytheville High School, where he was an All-State performer in football and baseball and still holds school records in both sports. He served one season at BHS as offensive coordinator before taking the head job at Germantown.

His teams have finished back-to-back undefeated seasons in the loaded Class 6A, Region 8 and he is the two-time reigning coach of the year. The Red Devils are 23-2 overall the last two seasons and are riding a 21-game regular season win streak. The 32-year-old Smith is 31-16 overall after four seasons at the helm of GHS.